Amy Beth Frankel moved to Portland in 2005 after living in New York City for ten years, where she worked as a musical theatre performer and choreographer.

She studied Drama at NYU’s Tisch School of the Arts, and began performing at regional theatre companies and working as a choreographer upon graduation.

Amy toured the country in the Broadway National Tour of42nd Street and then moved into the Broadway company of that same show shortly following the tour.

In addition to performing, Amy choreographs for many Portland theatre companies, and also teaches dance classes for children and adults. 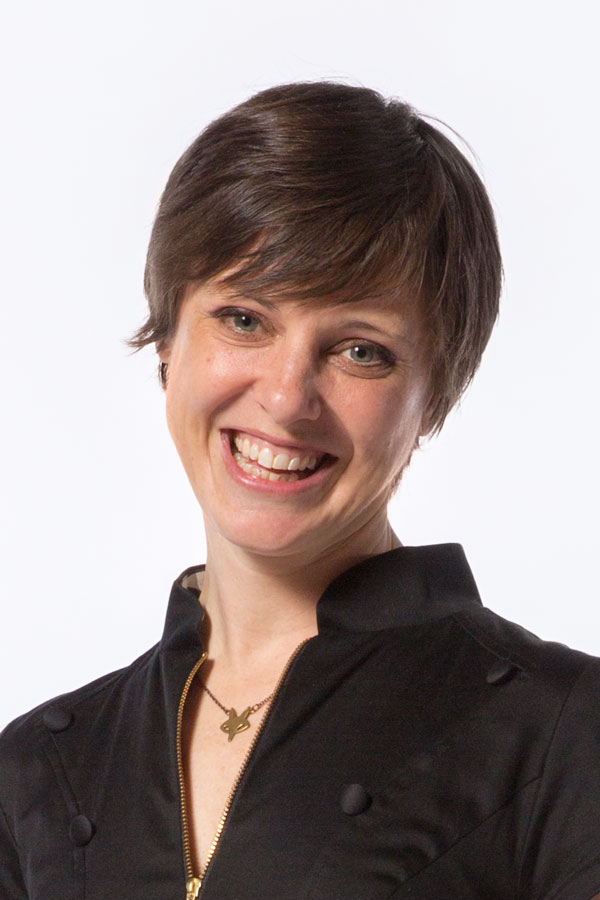