Bruce Burkhartsmeier has been a company member since 2010, but has been associated with Third Rail since 2008. A Portland resident for nearly three decades, he moved here after a residency in New York City, where he studied acting for several years with renowned actress and teacher Uta Hagen. Bruce is a four-time Drammy Award winner: three Best Actor nods (Truman in A Noble Failure and John in Shining City at Third Rail and Joe in Killer Joe at Artists Rep) and one for Best Supporting Actor (Tilden in Buried Child at A.R.T.) He has worked in theatres throughout the city, including Oregon Shakespeare Festival/Portland, Portland Center Stage, Profile Theater Project, Portland Playhouse, Portland Rep, and Oregon Stage Company. His regional credits include stints at Berkeley Rep, the Odyssey Theatre Ensemble in L.A., and Meadowbrook Theater in Detroit. He has an M.A. in Teaching and, when not involved in Third Rail endeavors, teaches rhetoric and language and composition at Westview High School. 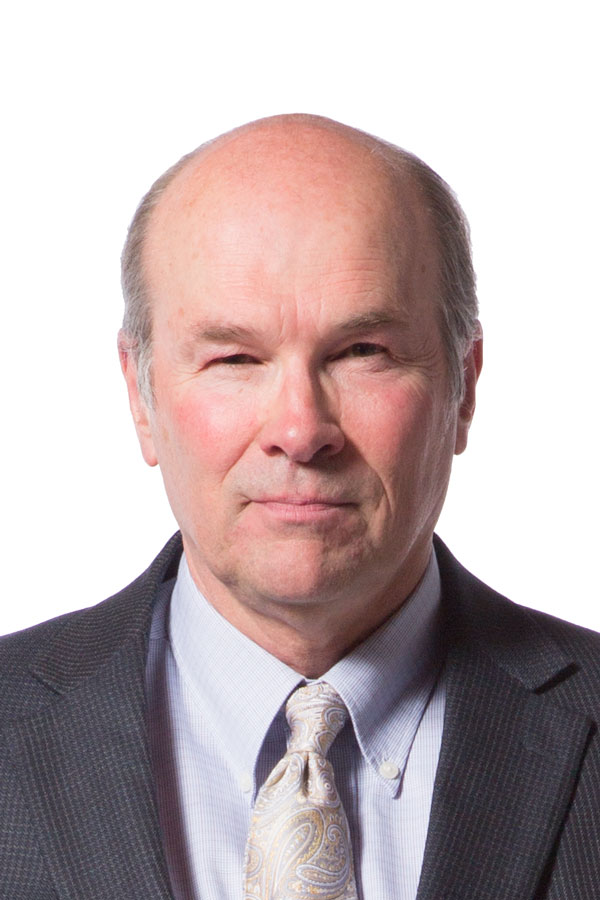 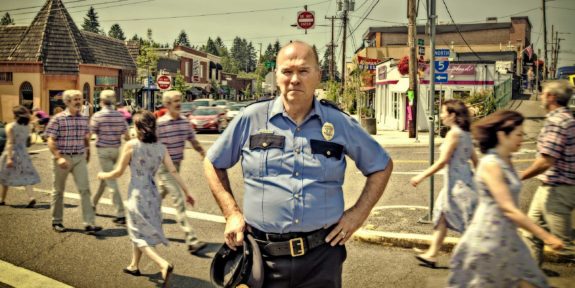 Middletown Vaults to the Top of Third Rail’s Ninth Season