Darius is grateful to be part of such a welcoming and talented artistic family. He has been in Portland since 2002 and after acting all over town, spending 8 years with Theatre Vertigo, and co-founding the Anonymous Theatre Company, landed here at Third Rail in 2015. Past productions include Beard of Avon (Drammy Award for Outstanding Lead Actor), Twelfth Night, 25th Annual Putnam County Spelling Bee, The 39 Steps, Frost/Nixon, How to Disappear Completely and Never Be Found, Misalliance, Cyrano, The Santaland Diaries and the JAW Festival (Portland Center Stage); Stupid Fucking Bird (Woolly Mammoth Theatre); The Gaming Table and Comedy of Errors (Folger Theatre); Lips Together, Teeth Apart (Profile Theatre); As You Like It (Portland Shakespeare Project); My Fair Lady and Les Misérables (Broadway Rose); Bloody Bloody Andrew Jackson (Portland Playhouse); The Long Christmas Ride Home (Theatre Vertigo). When not on-stage, you might catch him on screen. More likely, though, you’ll find him watching The West Wing, playing softball, playing video games, or playing with his son. Mostly one form of playing or another. 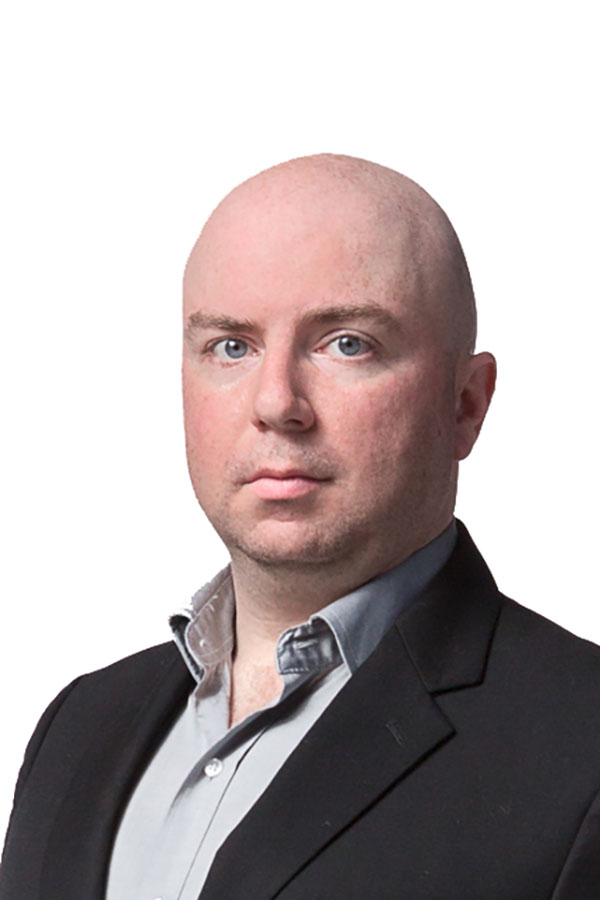 This week at Third Rail