Philip is the Producing Artistic Director of CoHo Productions. He is a director, actor, clown and a Third Rail Repertory Theatre core company member.

His directing credits include Kiss, The (curious case of the) Watson Intelligence, The How and the Why,  Midsummer, a play with songs, Penelope, bobrauschenbergamerica, Crooked, Mary Zimmerman’s Arabian Nights, Reckless, The Comedy of Errors, Big Love, Kimberly Akimbo, The Mail Order Bride The Blue Room, Our Town, The Late Christopher Bean, Mere Moments, God’s Ear, American Heroes, Treasure Island, Hermes Mother. He created and directed the clown shows Pas Deux Bits, Box O’ Briefs and Exaggeration On A Theme. He created and directed La Carpa Del Ausente and La Carpa Calavera(Drammy winner for outstanding achievement in directing) for Miracle Theatre in Portland. He was choreographer for Hand2Mouth‘s Blue and From A Dream to a Dream (a co-production with the Polish theatre company Stacja Szamocin), and was the choreographer for Third Rail’s  Noises Off, Number 3, Nobody Here But Us Chickens and Skull in Connemara. For Third Rail he oversaw the play development and directed A Noble Failure by Susan Mach. Philip’s other work in play development includes Stay for Cake, Time Pieces and Thunder City by Scott Rogers Farm Story by Jacklyn Maddux, Renaissance, and Good Citizen by George Taylor, which included staged readings at Artist Repertory Theatre and the Oregon Shakespeare Festival. As an actor he has appeared at Lincoln Center, The Hartford Stage, The Civic Theatre of Central Florida, and in Portland with Third Rail, Artists Repertory Theatre, Shaking the Tree, and Imago Theatre. 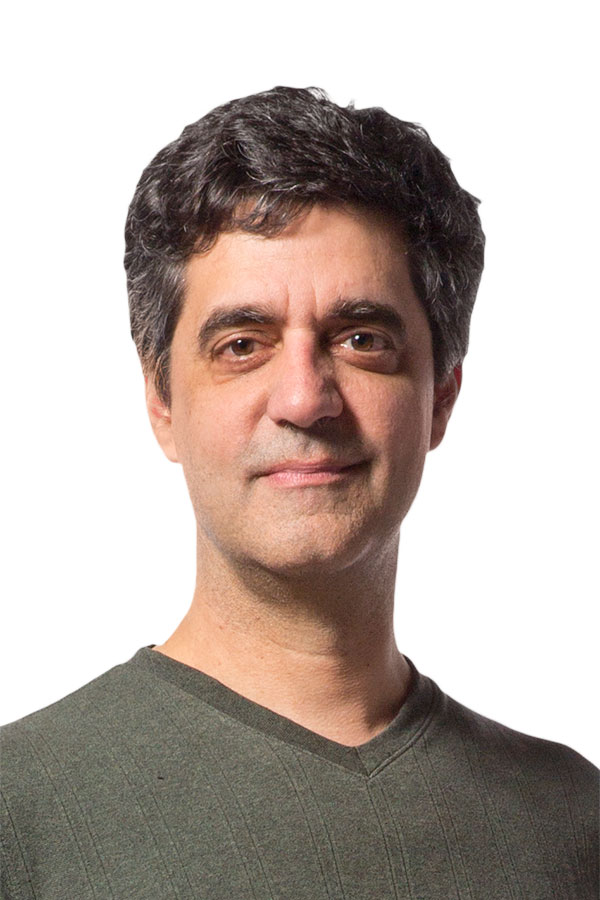