Rebecca Lingafelter is a performer and educator based in Portland, OR. She received her MFA from Columbia University in 2005, where she studied with Anne Bogart, Andrei Serban and Kristin Linklater. In New York she performed at Classic Stage Company, PS122, The Ontological Hysteric Incubator, HERE Arts Center, The Bushwick Starr, The Chocolate Factory, Judson Church, Vortex Theatre Company, Target Margin Theatre, and The Metropolitan Opera. She has performed internationally in Korea, Germany, Italy, England and Budapest, Hungary. In 2008 she was lead-artist for PL115’s six-month residency with Mabou Mines mentored by Ruth Maleczech. Rebecca is currently an Assistant Professor of Theatre at Lewis and Clark College where she teaches and directs. In addition she has taught at The New York Conservatory for Dramatic Art, The Public Theater, Classic Stage Company, The Brooklyn Academy of Music, and the Portland Actors Conservatory. She is a founding member of Portland Experimental Theatre Ensemble with whom she has performed in R3, Song of the Dodo and The Three Sisters. Favorite performances with Third Rail include Collapse and Sweet and Sad. Other local credits include work with Profile Theatre, Boom Arts, and a Guest Star role on Leverage. She is proudly married to her brilliant husband (and fellow company member) Mark Valadez. They share a small cottage in SE Portland with their dog, Harriet. 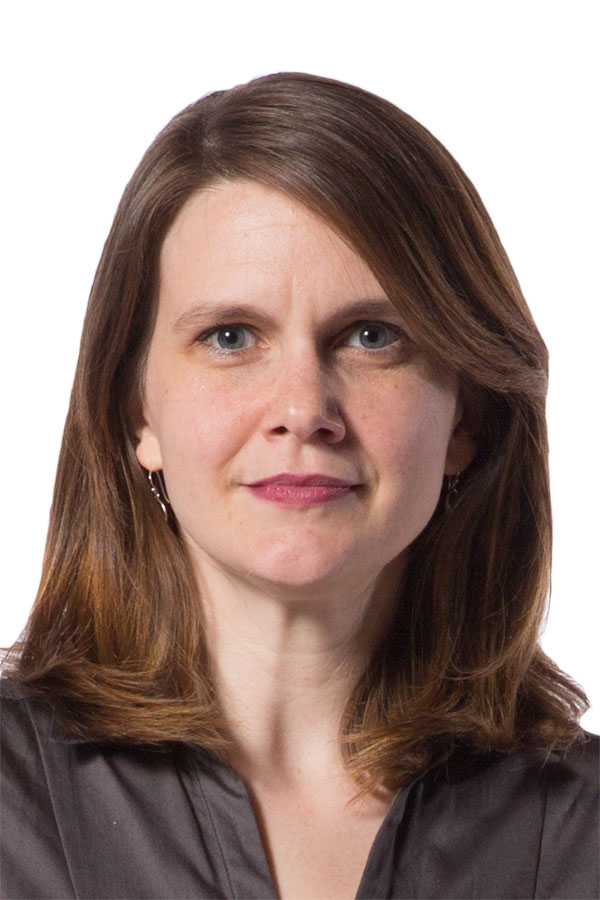 A Day in the Life of a Mentee: Weekend Intensives

Last Chance for The Realistic Joneses 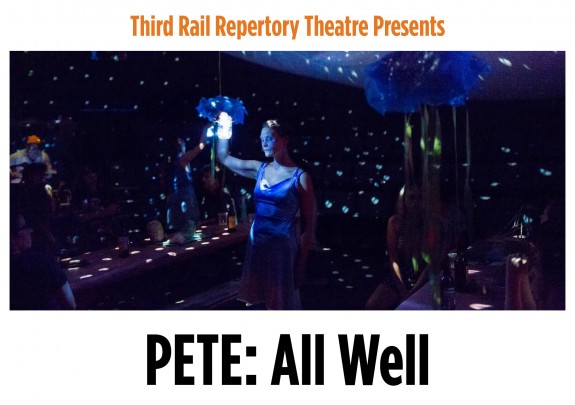