Stephanie Gaslin is an actor, dialect/voice coach, teaching artist and a Founding Member of Third Rail. She has a BA in Theatre from Southern Oregon University and an MFA in Acting from Ohio University.

Third Rail (Dialect): The Pain and the Itch,The Wonderful World of Dissocia, Kiss Me Like You Mean It, The Lying Kind, Fabuloso, A Skull in Connemara, Dead Funny,Nobody Here but Us Chickens, Shining City, Grace, A Lesson from Aloes, The Lonesome West, and Recent Tragic Events

Stephanie has taught acting, playwriting, improvisation, voice and movement to children from kindergarten thru high school, adults and senior citizens. She has had the opportunity to serve as a teaching artist for the National Shakespeare Company, Cincinnati Playhouse in the Park, Ohio University, Young Players, Artist’s Repertory Theatre, and The Haven Project. Most recently volunteering to run Drama Club at Camp Quest for adolescents with High Functioning Autism and Asperger’s Syndrome. 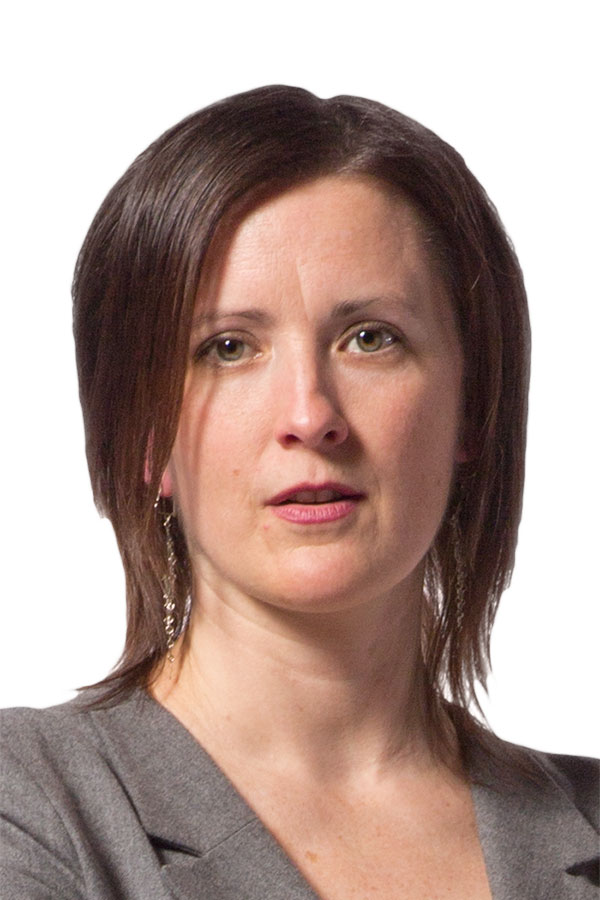 Getting to Know Mr. Kolpert