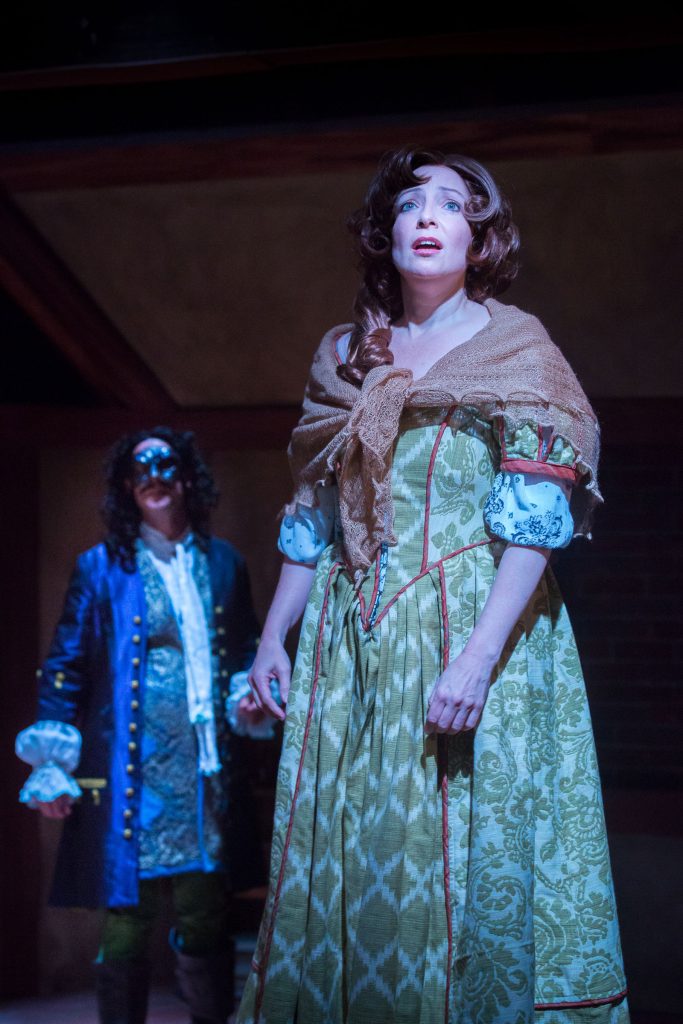 Back in September of this year, over our first weekend intensive for the Third Rail Mentorship Program (which we later dubbed “Lock-in Weekend”), the Third Rail Mentees were tasked with creating a three-act play about identity in the 21st century.

During one of our sleep-deprived brainstorming sessions, someone introduced the idea of “The Lost Boy Generation.” It seemed obvious to us that the only way to explore this concept was to have all 14 mentees embody Peter Pan-esque Lost Boys and go off gallivanting on adventures throughout the building.

The building was mostly deserted at this point early in the morning, so we had free rein on our expedition to make silly, bold, physically adventurous choices. At one point, mentee Sean Grosshans disappeared for several minutes, and when he finally reappeared we realized he must be a ghost. An elaborate game of hide-and-seek ensued with our phantom friend, with cries of “Ghost of Sean! Ghost of Sean!” heard around every corner. Later on, we discovered a large wheeled trash bin and some rope. With the help of another mentee, Matt Sunderland (who was wearing a costume attached to “horse”), we fashioned the bin into a usable chariot, which we rode valiantly throughout the second floor of the building.

What did I learn from this unique orientation? I learned that I was going to spend the next year working with a group of hilarious, passionate, resourceful artists who wanted to be there as much as I did.

Emily Eisele is one of this season’s Third Rail Mentees. These ambitious, talented, disciplined emerging theater artists come to Third Rail to gain a broader scope of what it is to be an artist of the theatre.